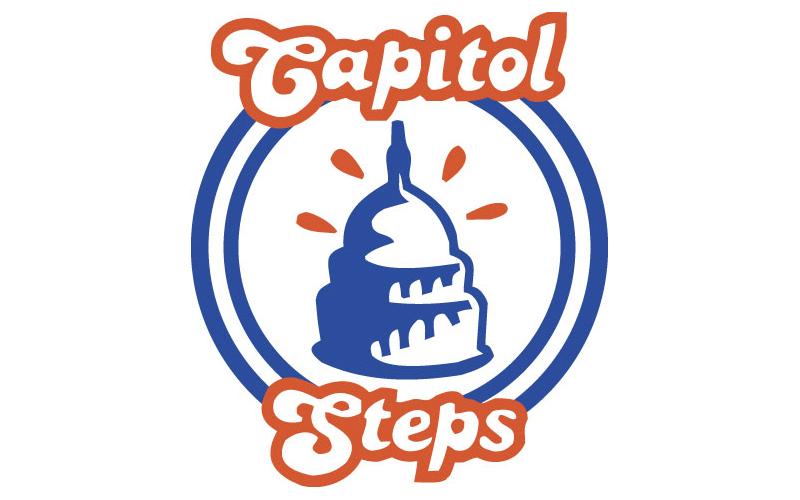 Join the Capitol Steps for a night of fun and laughter at our political leaders' expense.

The Capitol Steps began as a group of Senate staffers who set out to satirize the very people and places that employed them.

The group was born in December, 1981 when some staffers for Senator Charles Percy were planning entertainment for a Christmas party. Their first idea was to stage a nativity play, but in the whole Congress they couldn't find three wise men or a virgin. So, they decided to dig into the headlines of the day, and they created song parodies & skits which conveyed a special brand of satirical humor.