Please take this short survey to help us plan our reopening. 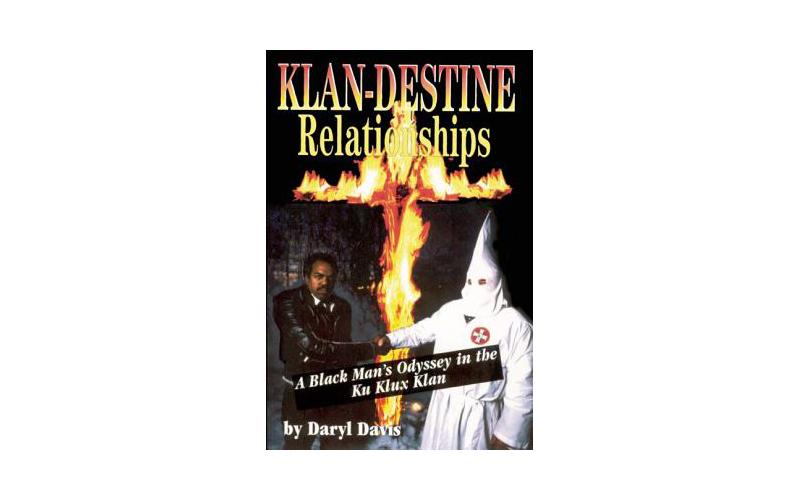 Daryl Davis is a renaissance man of sorts, having carved out a name for himself as an accomplished blues artist with such notables as Bruce Hornsby, Chuck Berry, B.B. King & Jerry Lee Lewis.
Others know Mr. Davis for his efforts to improve race relations on a national scale. His unique approach centers on engaging with member of the Ku Klux Klan (KKK) using his faith to convince members of the KKK to leave that organization. Davis has appeared on NPR, CNN, and TED.com, and is the subject of the 2016 documentary film, Accidental Courtesy: Daryl Davis, Race & America.