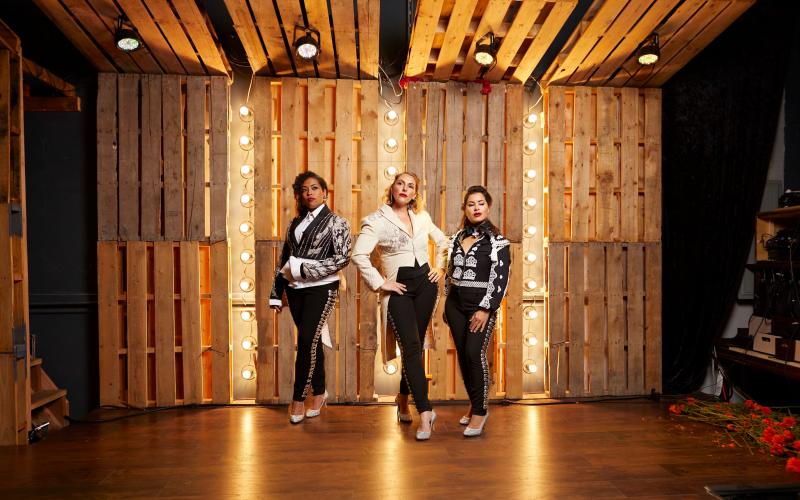 Having performed at Coachella and a NPR Tiny Desk Concert, this Latin GRAMMY-winning, New York-based ensemble is one of the finest all-female mariachi groups on the planet. Flor de Toloache stuns at the crossroads of fusion and mariachi girl magic. The result of this cultural bouquet is an edgy, versatile and fresh take on traditional Mexican music. They coalesce as would a band of sisters, with a grace and vibrant beauty that casts a spell over their audiences not unlike the legendary Toloache flower still being used in Mexico as a love potion. While working to preserve centuries old traditions of Mariachi, their melange of the traditional and the modern pushes the boundaries of the genre and brings Mariachi music to new audiences.

Announced as one of the official selection of WOMEX 2019, the world's biggest showcase for world music, Flor de Toloache performed over 100 shows in 2019, touring Japan for the first time!