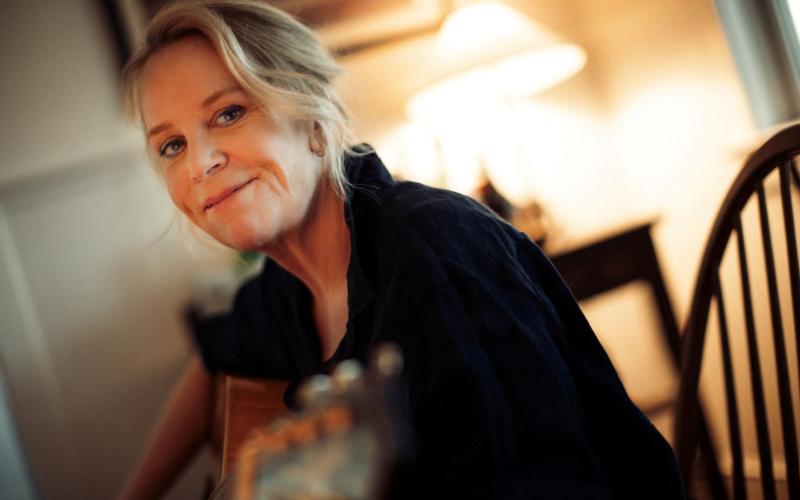 Tickets on sale Friday, March 11 at 10am

With hits like “Passionate Kisses” and “He Thinks He’ll Keep Her,” Mary Chapin Carpenter has won five Grammy Awards (with 16 nominations), two CMA awards, two Academy of Country Music awards and is one of only fifteen female members of the Nashville Songwriters Hall of Fame. Over the course of her acclaimed career, Carpenter has sold over 16 million records. In 2020, Carpenter recorded two albums - “The Dirt And The Stars,” released in August 2020, and “One Night Lonely,” recorded live without an audience at the legendary Filene Center at Wolf Trap in Virginia during the COVID-19 shut down, and nominated for “Best Folk Album” at the 64th Grammy Awards in 2022.

Of the new album “The Dirt And The Stars,” produced by Ethan Johns (Ray LaMontagne, Paul McCartney, Kings of Leon) and recorded entirely live at Peter Gabriel’s Real World Studios in Bath in southwest England, Carpenter quotes the writer Margaret Renkl, “ ‘We are all in the process of becoming.’ That doesn’t stop at a certain age. To be always a student of art and music and life, as she says, that, to me, is what makes life worth living. The songs are very personal and they’re difficult in some ways, and definitely come from places of pain and self-illumination, but also places of joy, discovery and the rewards of self- knowledge. They arrived from looking outward as much as inward, speaking to life changes, growing older, politics, compassion, #metoo, heartbreak, empathy, the power of memory, time and place. There are many themes, but they all come back to that initial truth that we are all constantly ‘becoming’ through art and expression.”

Erin Rae will be opening for Mary Chapin Carpenter! Gifted with a unique ability to fuse musical genres and influences to craft songs that feel fresh and wholly her own, with her new album Putting On Airs, Erin Rae has thrown down a direct challenge to the stereotype of what a Southern singer should be. Rae's reputation as an enthralling live performer has earned her the respect of Nashville peers and music notables alike, including Grammy Award winner John Paul White, who has signed her to his Florence, Alabama-based label, Single Rock Records.