Smokey & Me: A Celebration Of Smokey Robinson 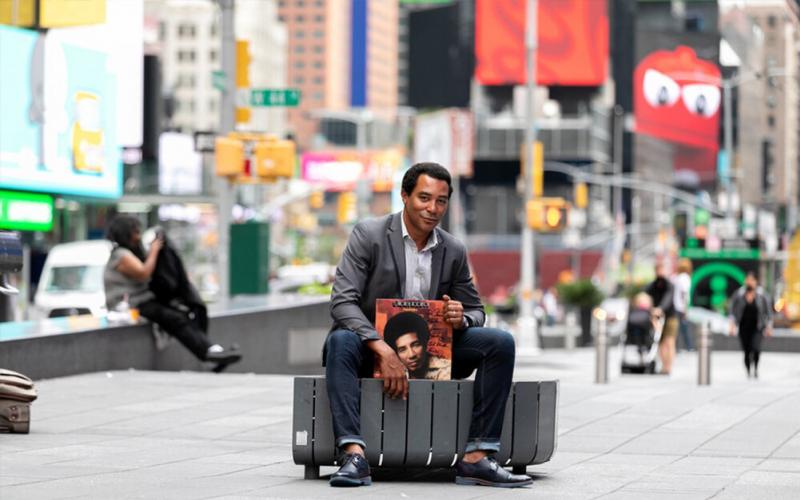 SMOKEY & ME: A Celebration Of Smokey Robinson (Starring Tony Award Nominee, Charl Brown)
As the story goes, Smokey Robinson, a founder of Motown and one of the producers of Motown: The Musical, went backstage on opening night to look for Charl Brown, the handsome young actor who portrayed him in the show.  When he found Charl backstage, he came up to him, smiled and simply said, “Hello, Me!”.
This delightful story became the inspiration for a spectacular show that celebrates the life, music and career of acclaimed singer-songwriter Smokey Robinson, once pronounced by Bob Dylan as America’s “greatest living poet”.  Smokey Robinson’s career spans over 4 decades of hits.
Smokey is perfectly and uncannily captured by Charl Brown who won a Tony nomination for his portrayal of Smokey in Motown: The Musical.
Act One of this production celebrates Smokey’s story and many of his biggest hits…. ones he sang and ones he wrote, including:  Shop Around, Mickey’s Monkey, Going to a Go-Go, You’ve Really Got a Hold on Me, My Girl, I Second that Emotion, Oooh Baby Baby, Tracks of my Tears and so many more.
Act Two explores the story of the actor who was fortunate enough to become Smokey every night in Motown: The Musical….taking you through Charl Brown’s Broadway history and hits, including songs from Hair, Jersey Boys, Pippin, Sister Act, The Wiz, and ending with a medley of Smokey’s iconic songs, Tears of a Clown and Being With You.
It’s going to be a night to remember, complete with multi-media support, a fantastic band, and where budget permits, backup singers.   Your audience will just love “being with…Smokey & me”.